Face lift for the house

The visual appearance of an existing, rather plain, gable-roofed house near the town of Samobor completely changed when its façade received a new mask. We could say that this was a face-lift for the house.
But the makeover was not only about the appearance. A conservatory and a terrace were added along one side of the façade. Lower, basement level part of the house was extended.
In addition to receiving new amenities, the house, with its large glazed walls, also became enhanced and increased the value of the beautiful view towards the hills around Samobor.

There is a gallery with a photo of the house before and after the project, and the work-in-progress photos of the recently completed project.

The client plans to build a sauna next to the house, in a separate building. The conceptual design for sauna is contained within the gallery. 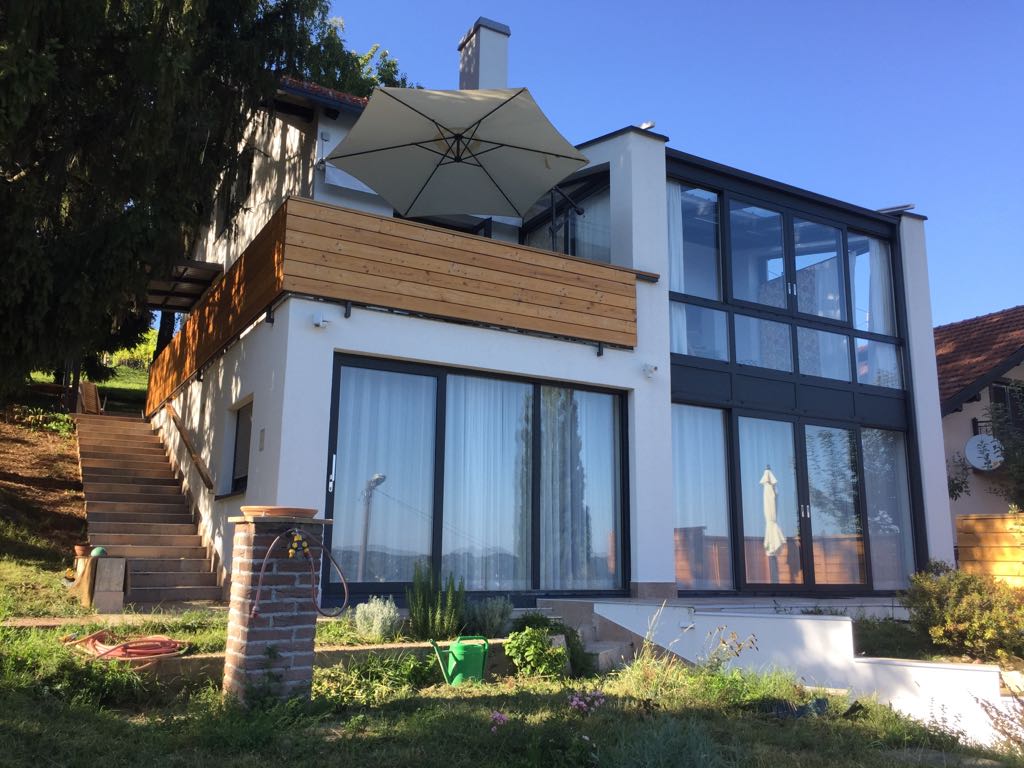 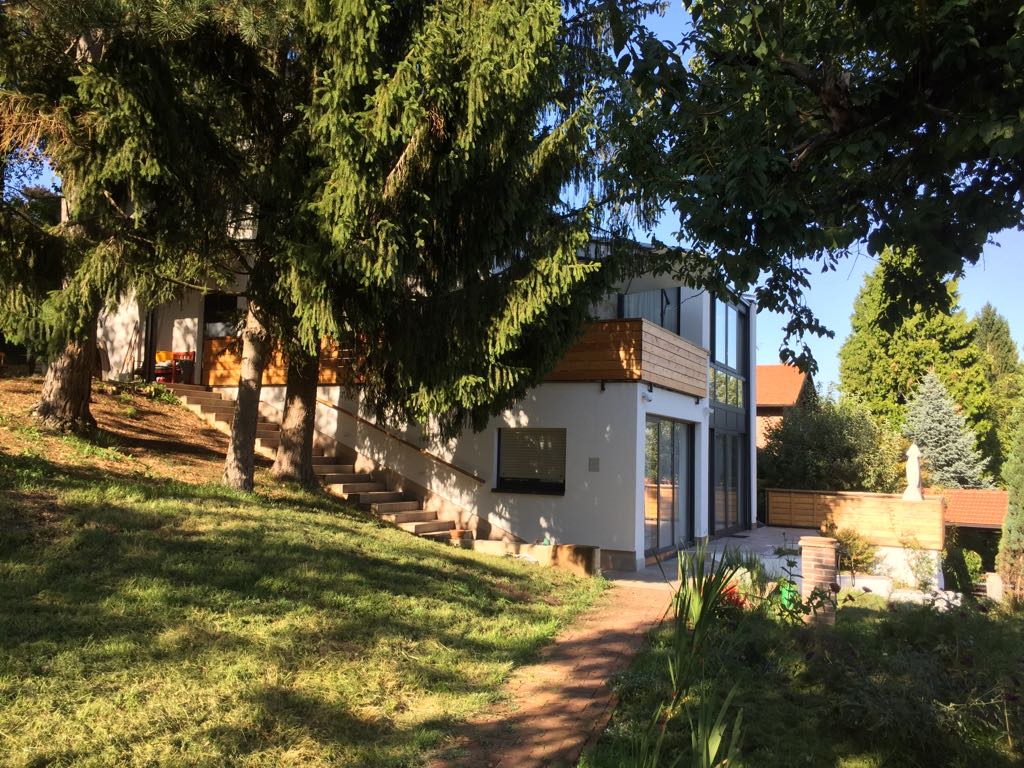 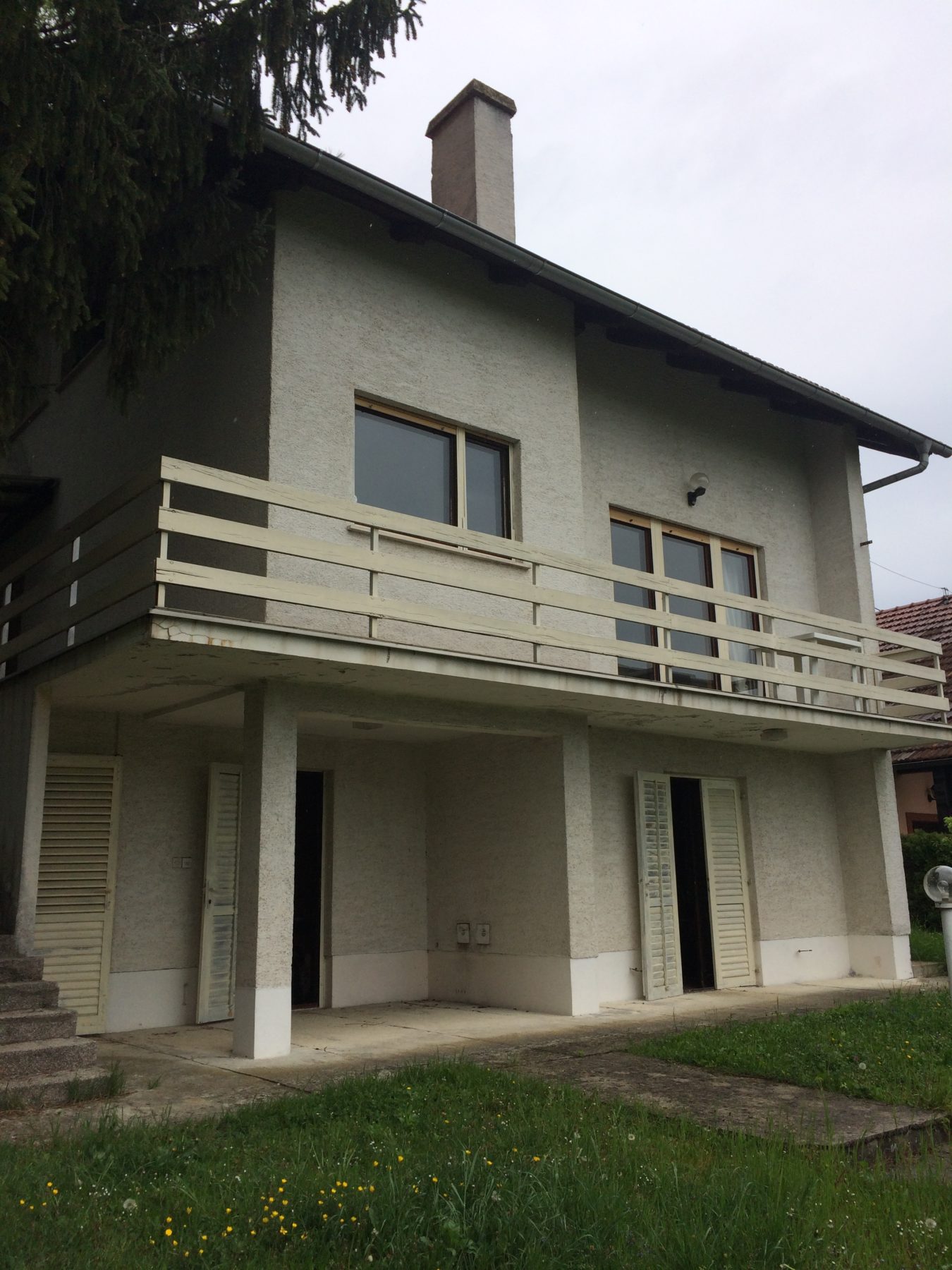 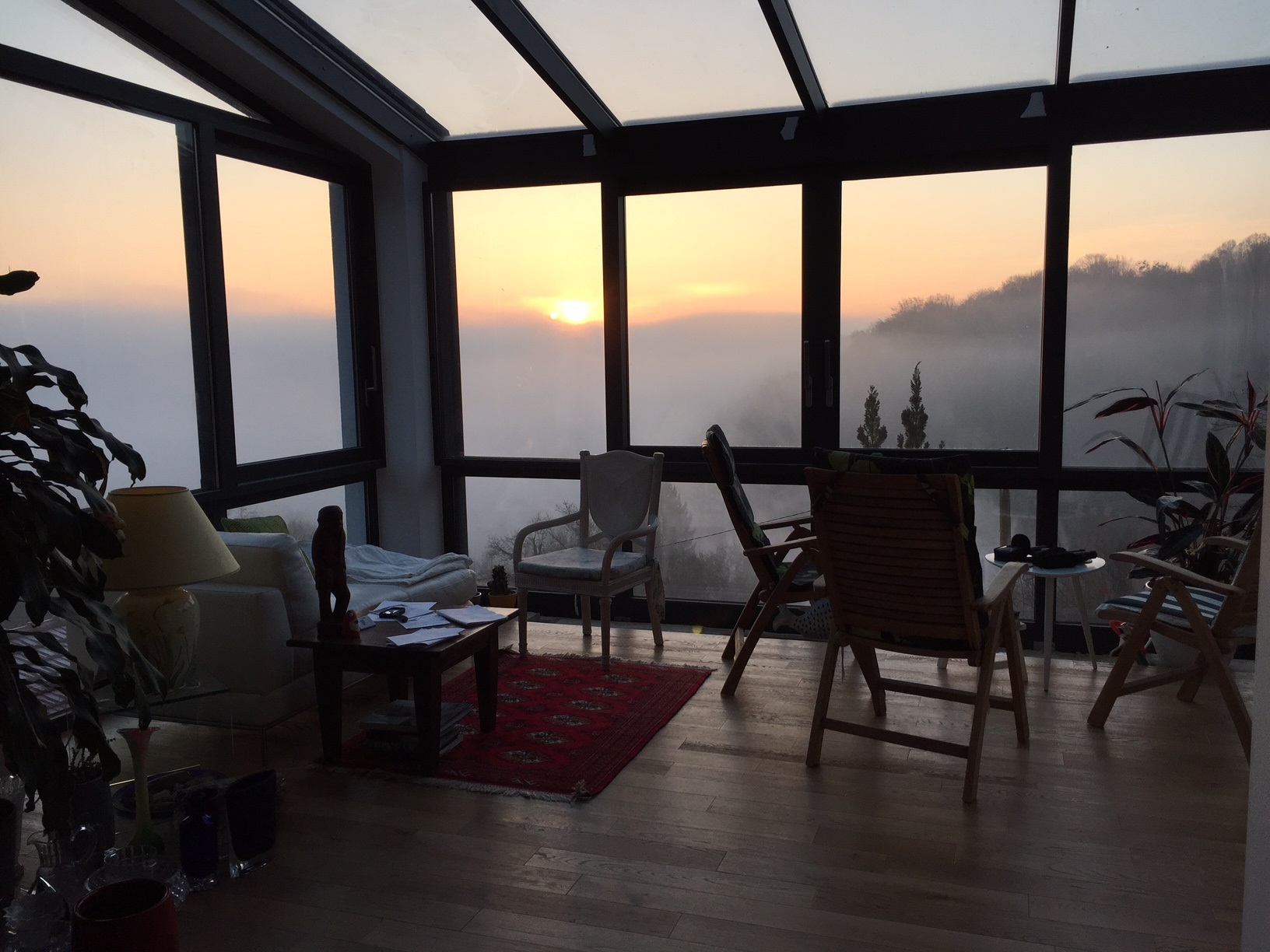