A family apartment in a building dating from 1969 in the centre of Zagreb has recently been completely renovated. Except for revamping, there were also changes introduced into the disposition of the rooms. The apartment thus received one additional children’s bedroom, because initially there was no second bedroom.

Thus, the apartment of 60m2 now has two bedrooms, a spacious room containing the kitchen, dining and living area, and a small, secluded office area. It also has a separate bathroom and laundry area.
The task of the architect was made easier by the disposition and the number of openings and the convenient skeleton of load-bearing walls.
The apartment is very functional and has a lot of natural light. It is decorated in a style closely resembling the simple Scandinavian style. 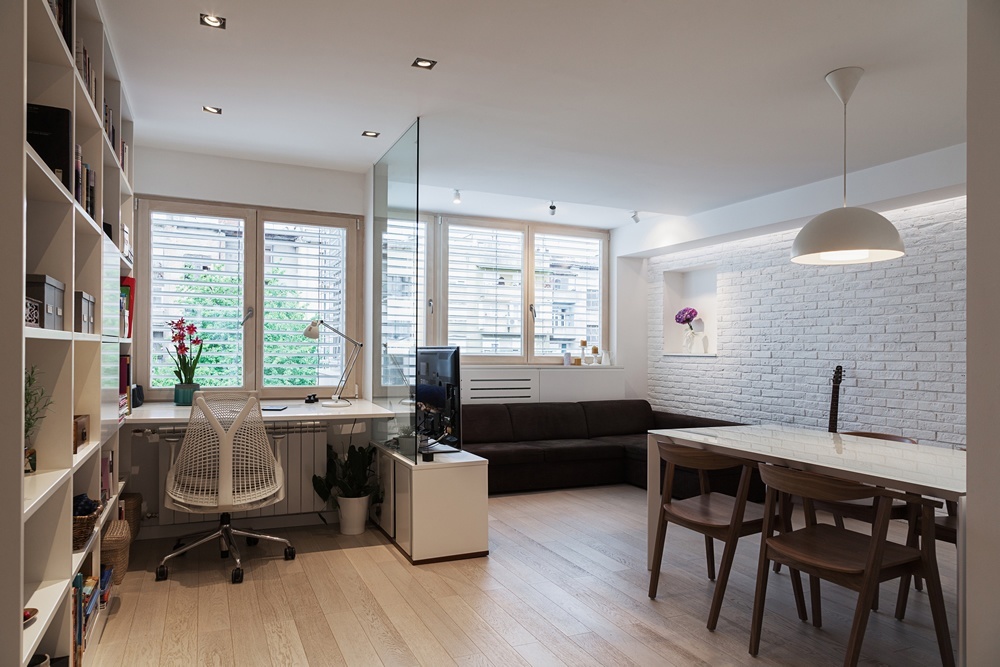 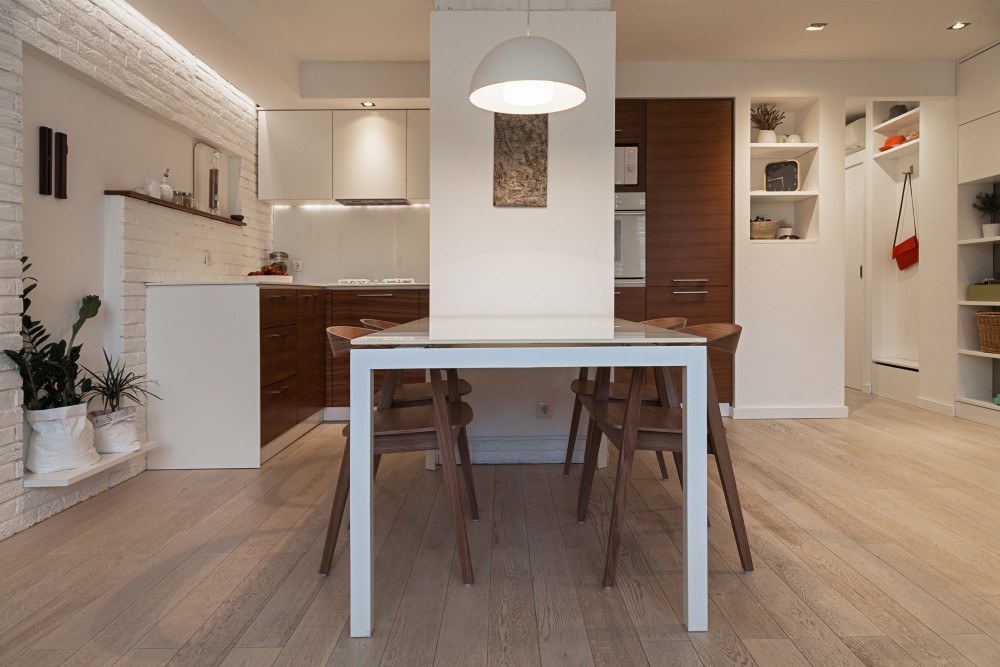 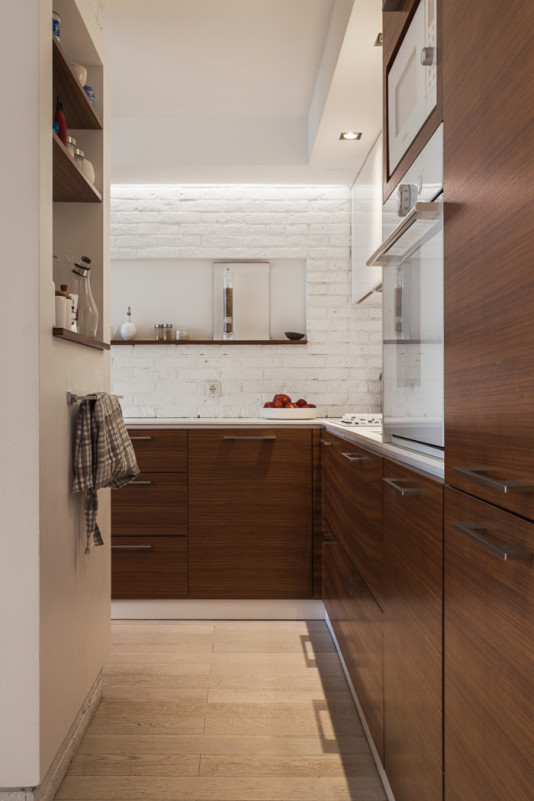 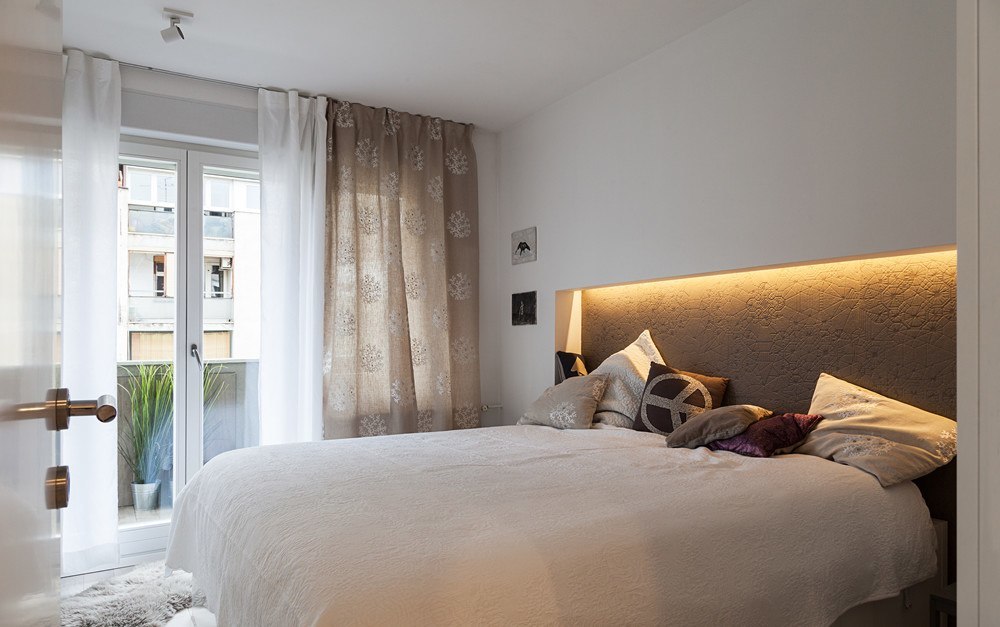 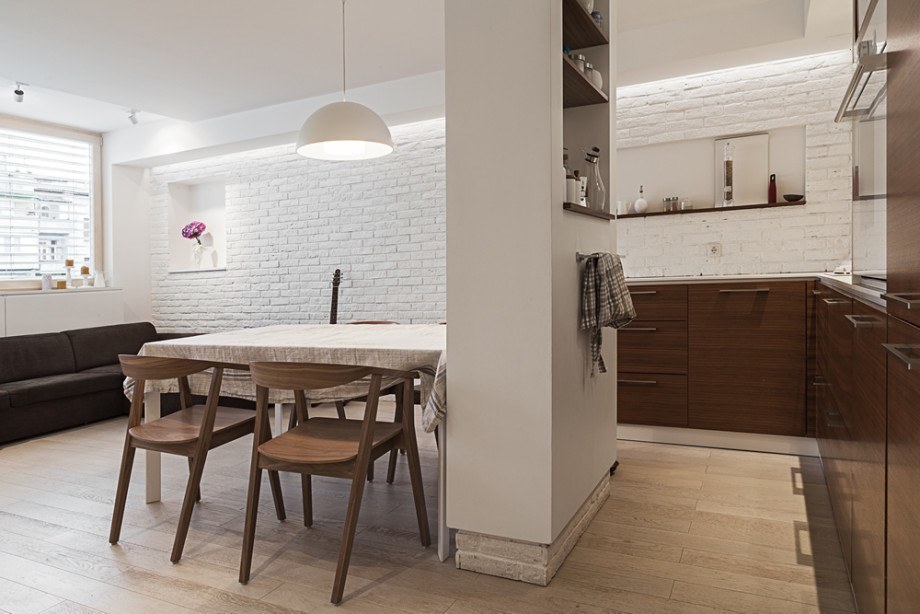 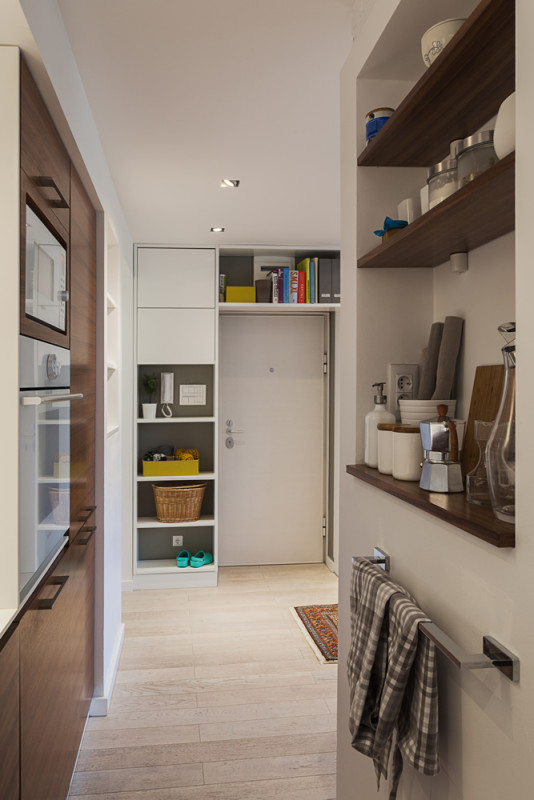 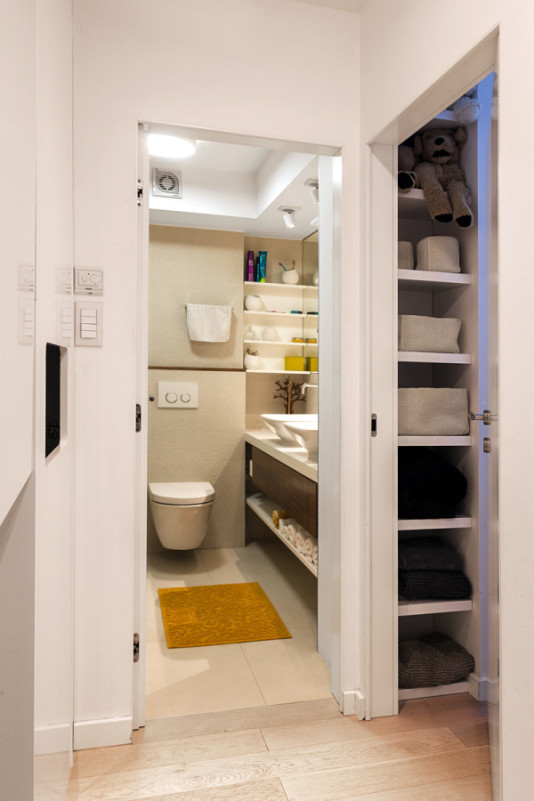 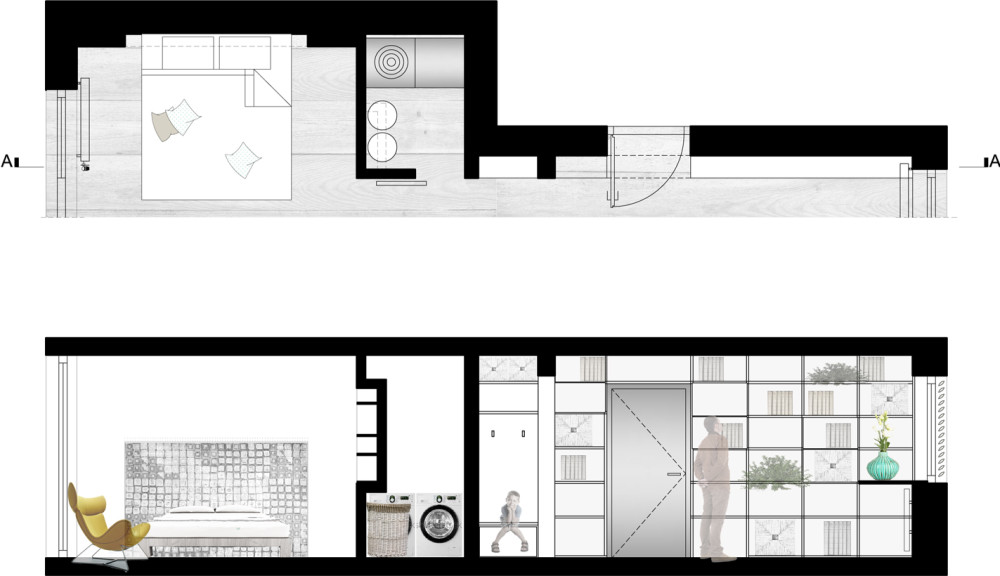 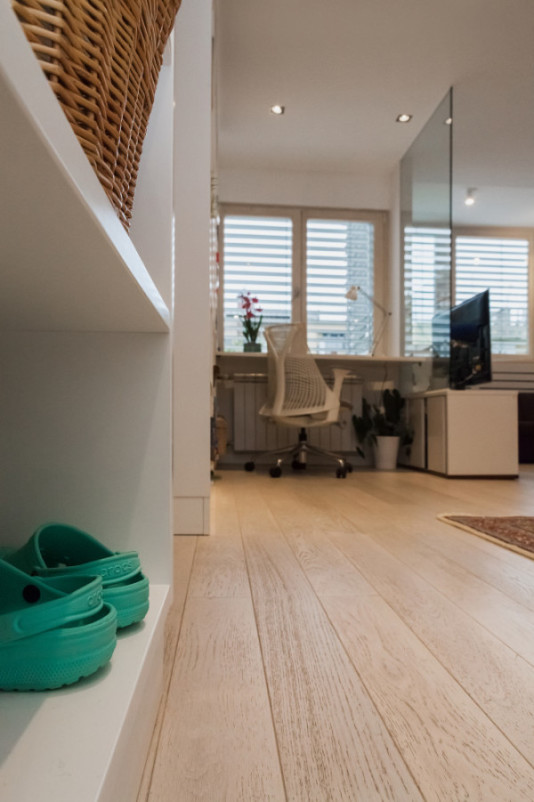 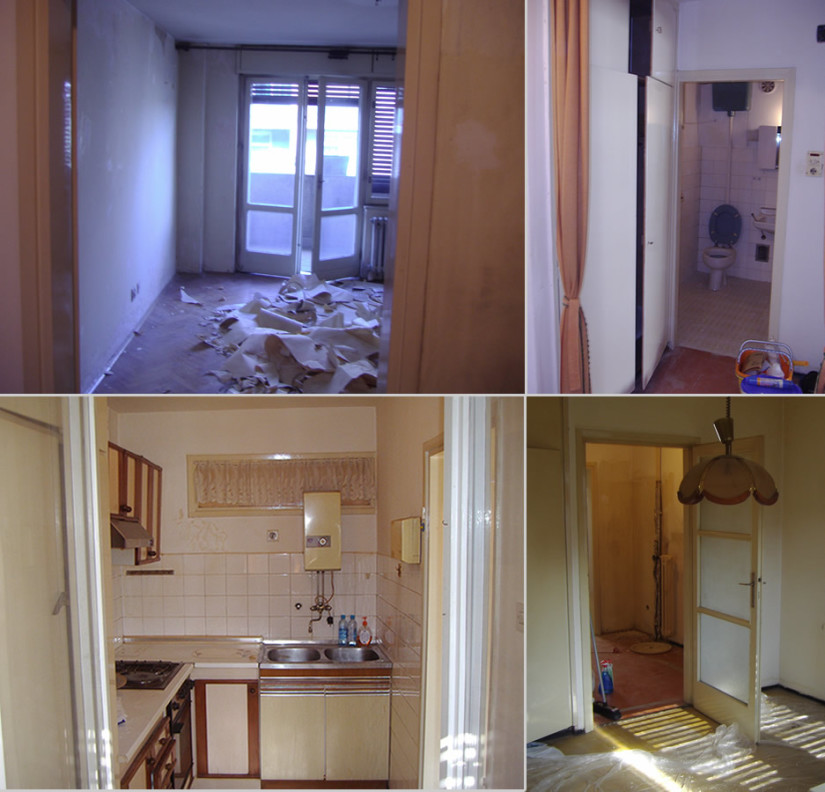 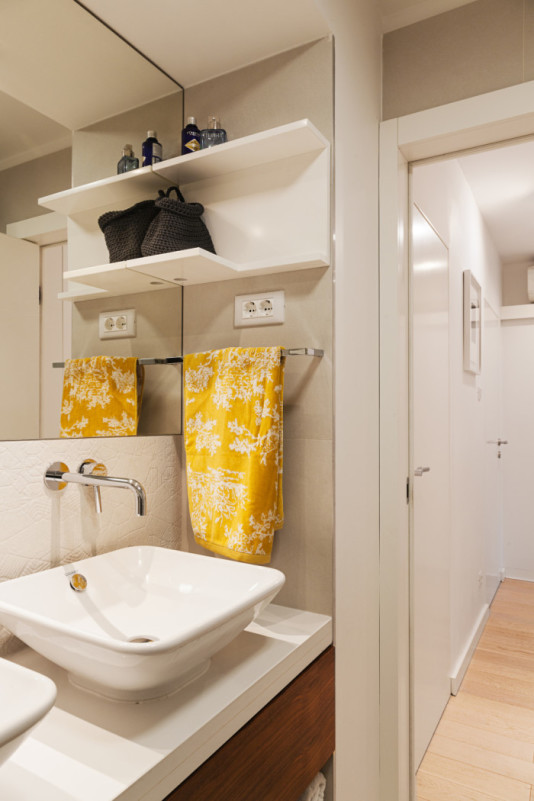 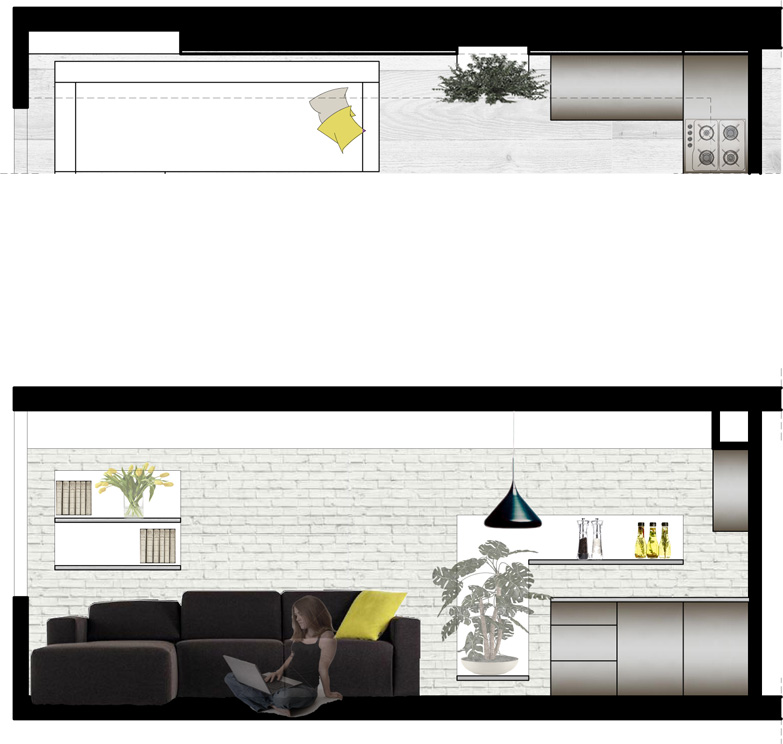 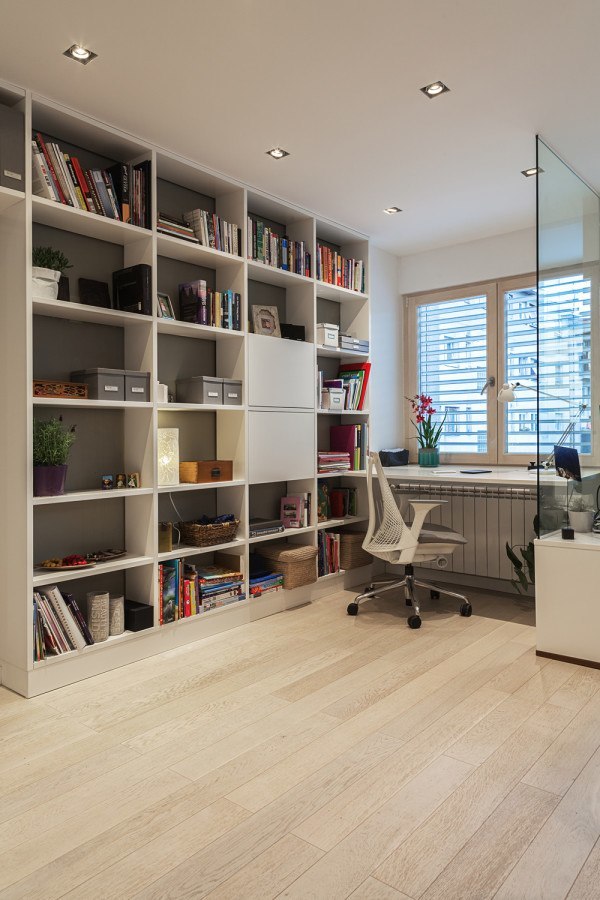 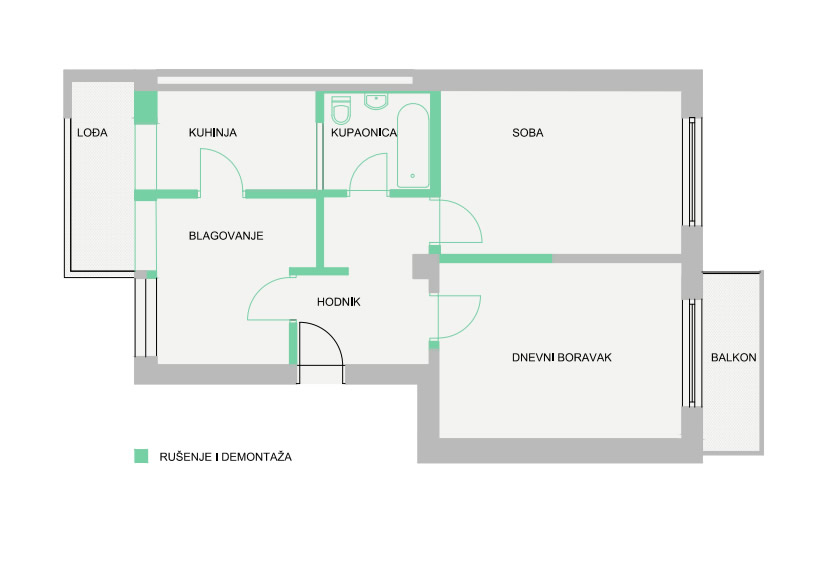 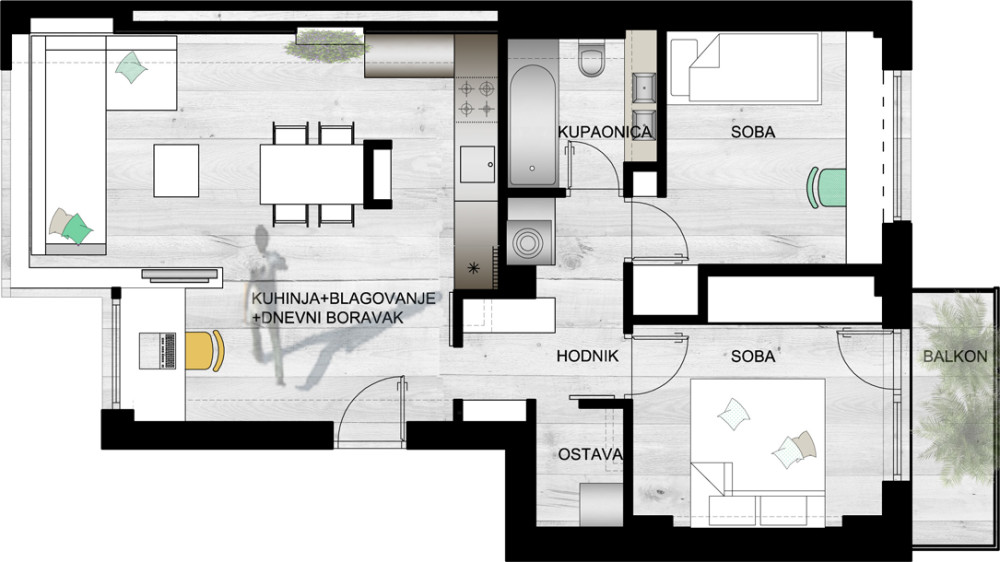 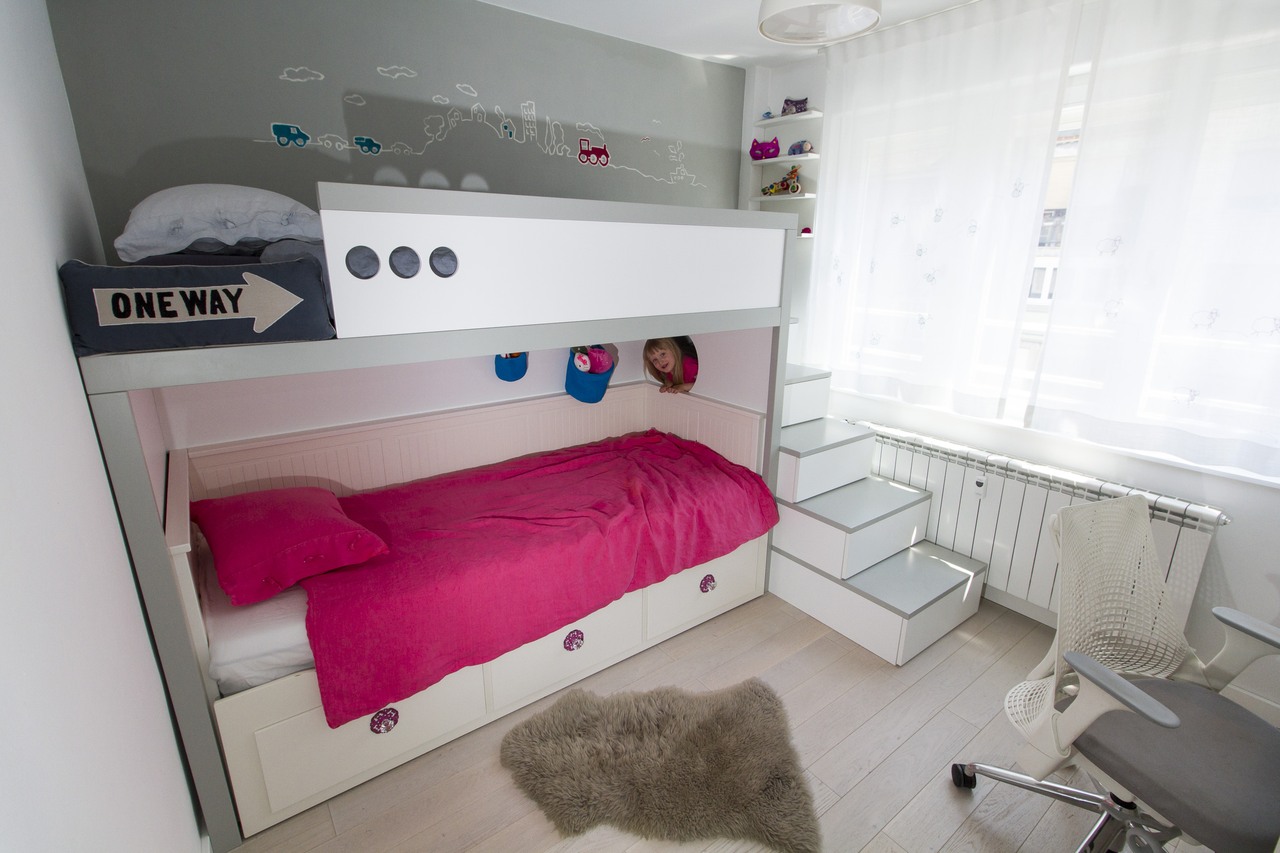 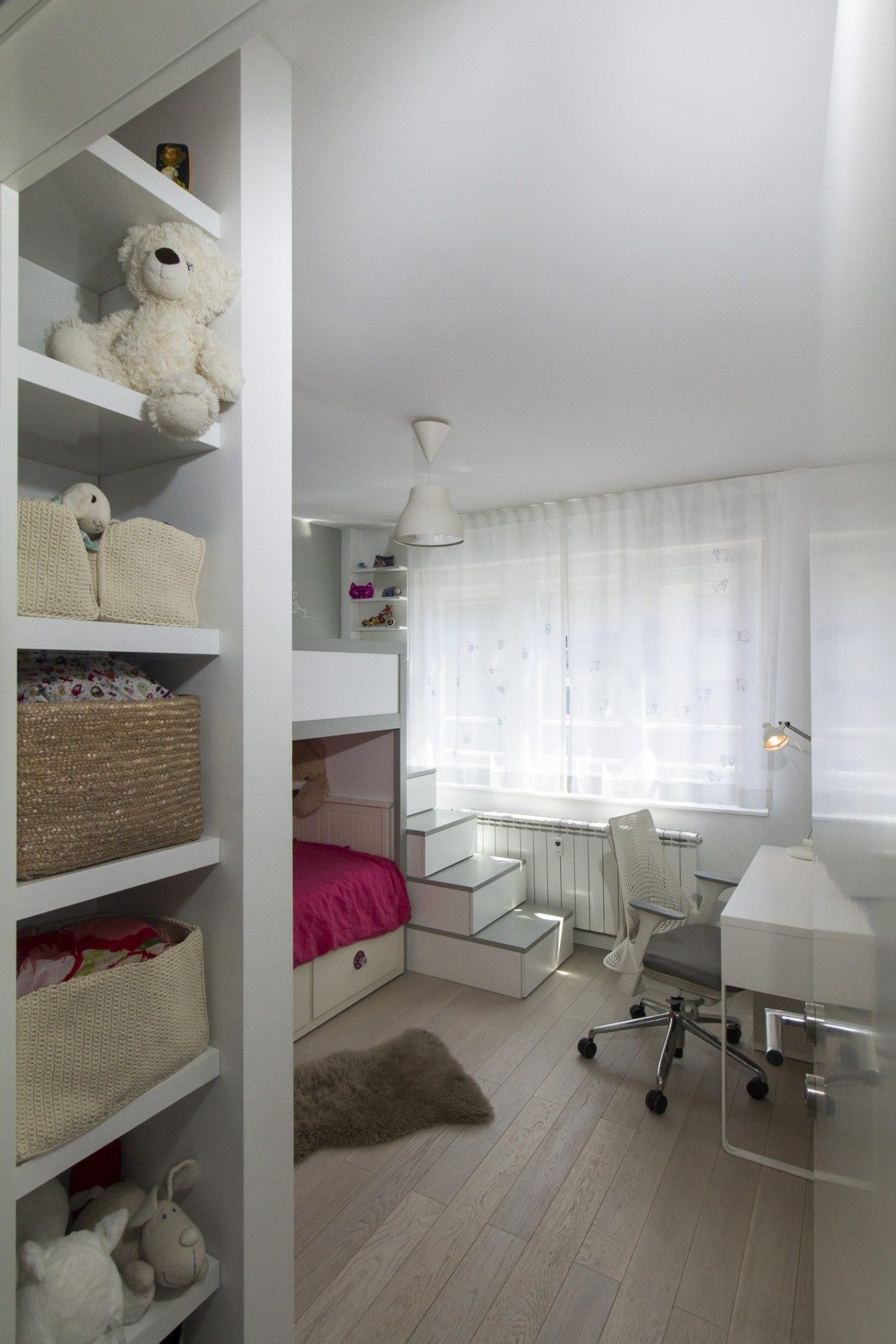 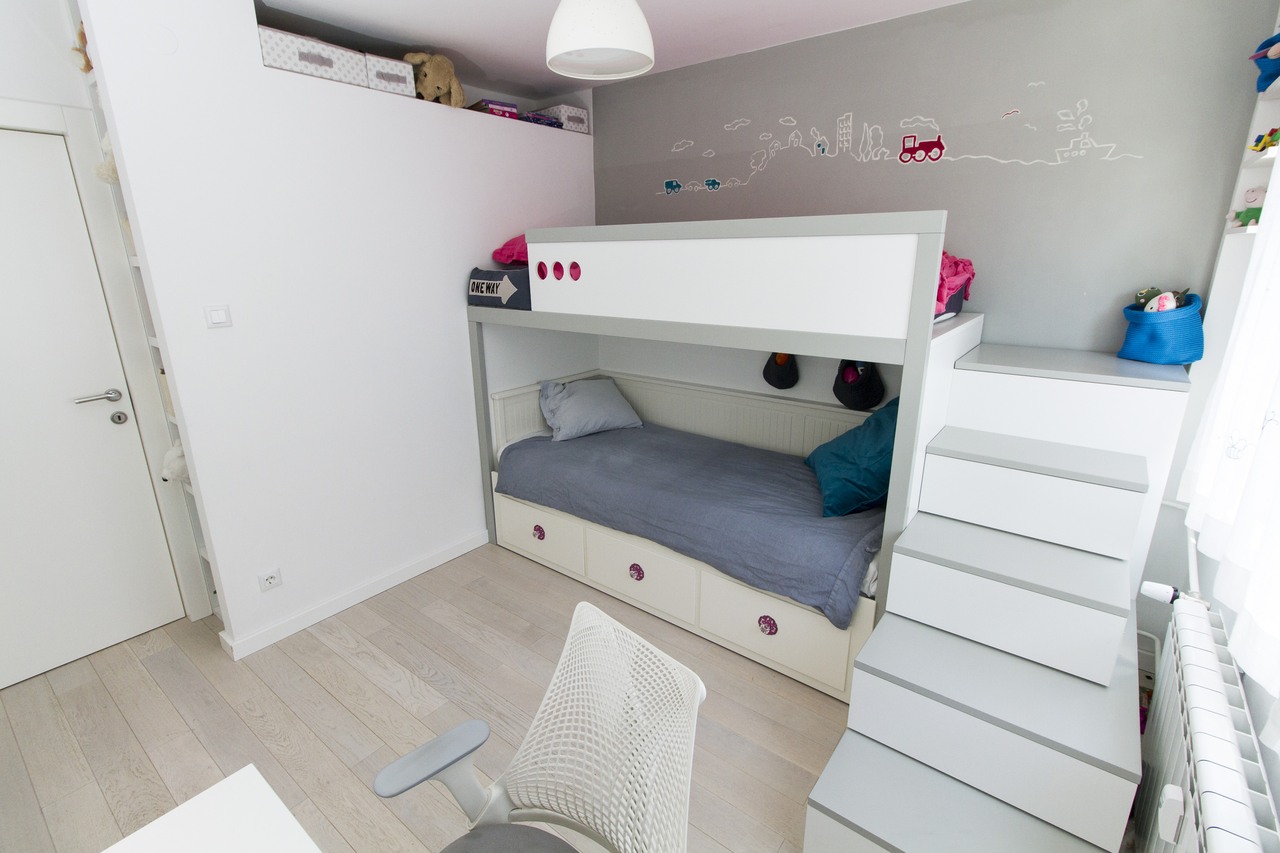