The project of refurbishment of an apartment on the ground floor started at the end of 2015. The works commenced in February 2016 and were completed before the start of summer holiday season of 2016.

Part of the house that had been used as a garage and water tank in the past, and later on converted into a simple apartment, received one additional refurbishment. Today, it is a modern apartment suitable for living and for renting to tourists.

The initial height of the ceiling of 214 cm was rather low, therefore it was necessary to re-dig the foundations in order to obtain the appropriate height. The foundations were reinforced in this process, and the apartment finally became high enough (255 cm) and lit by sufficient amount of daylight.

Due to fact that the apartment is partially below the ground, temperatures do not change significantly and are quite pleasant during the summer months. There is hardly any need for additional air-conditioning. The same goes for heating the place in winter where additional heating is rarely needed.

The internal space is of 48m2 and is very well connected to the exterior. The guests can step out onto a terrace, which will later on be equipped with a swimming pool as well. 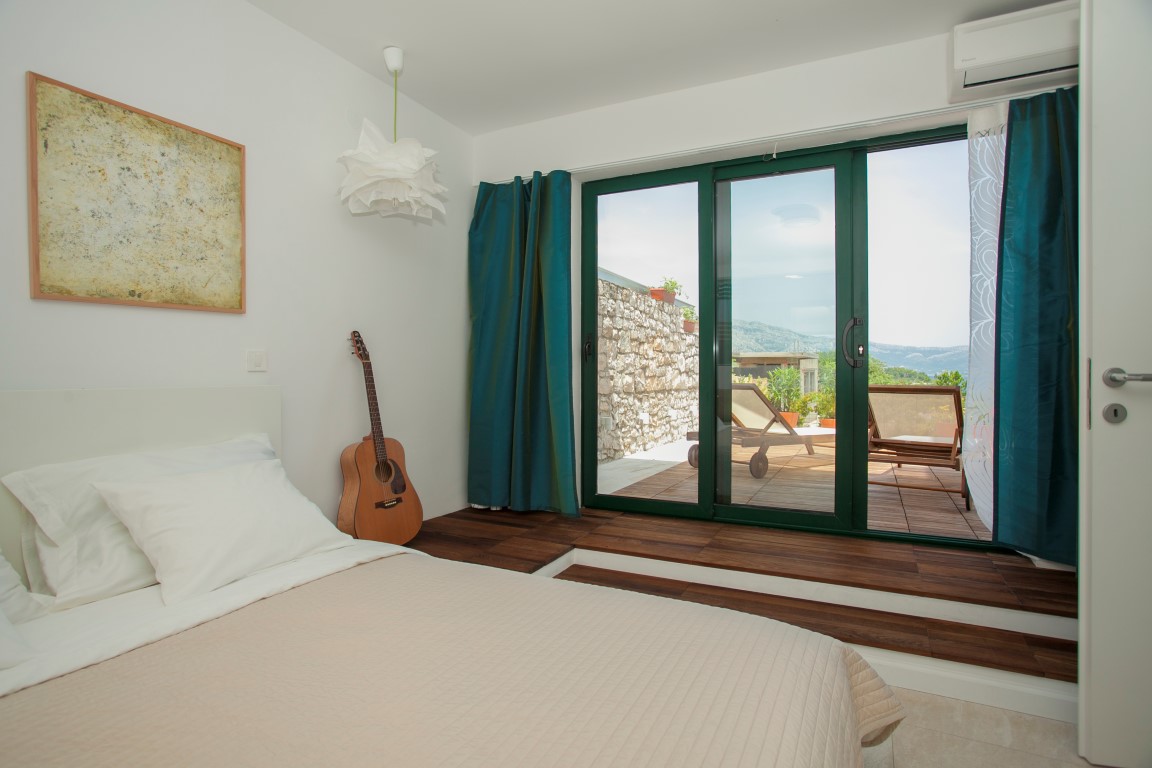 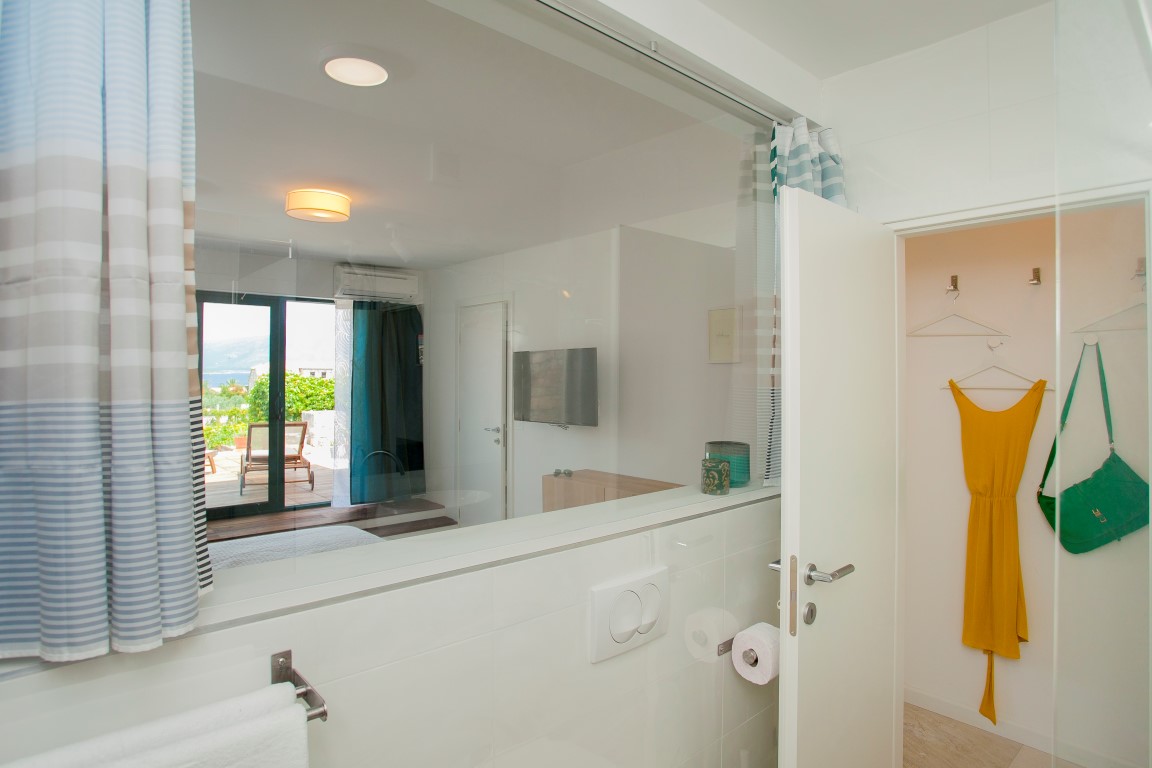 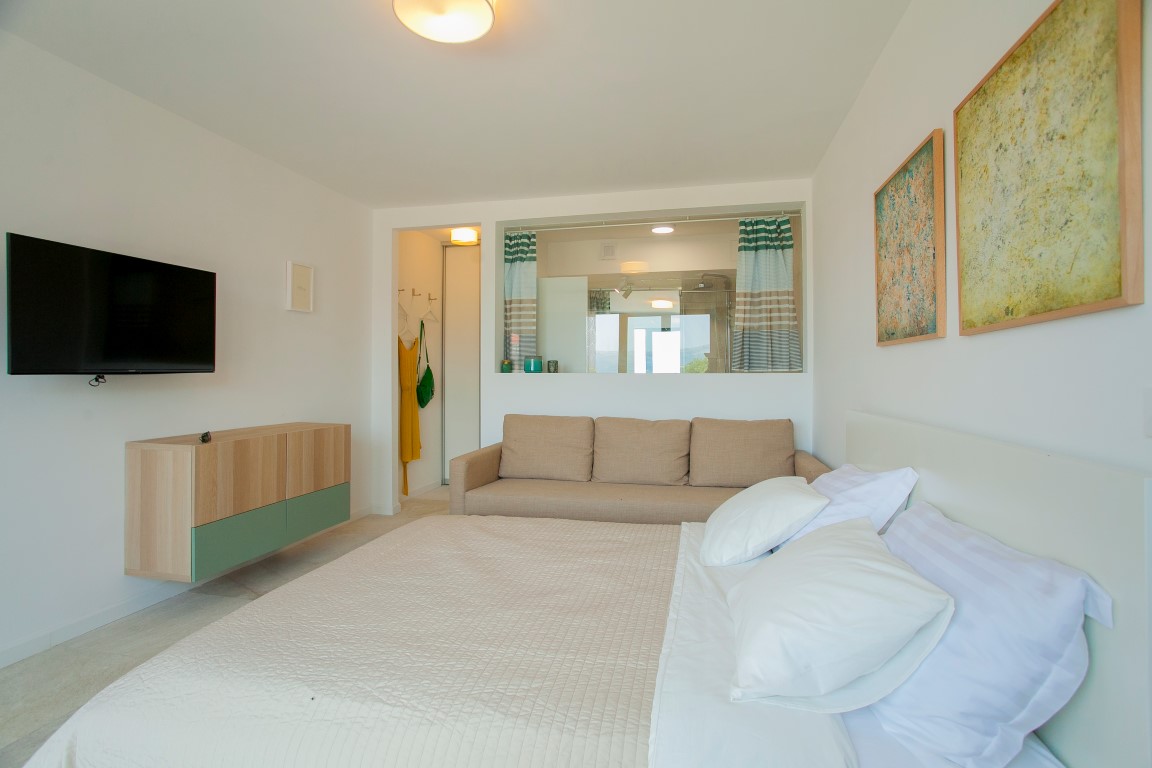 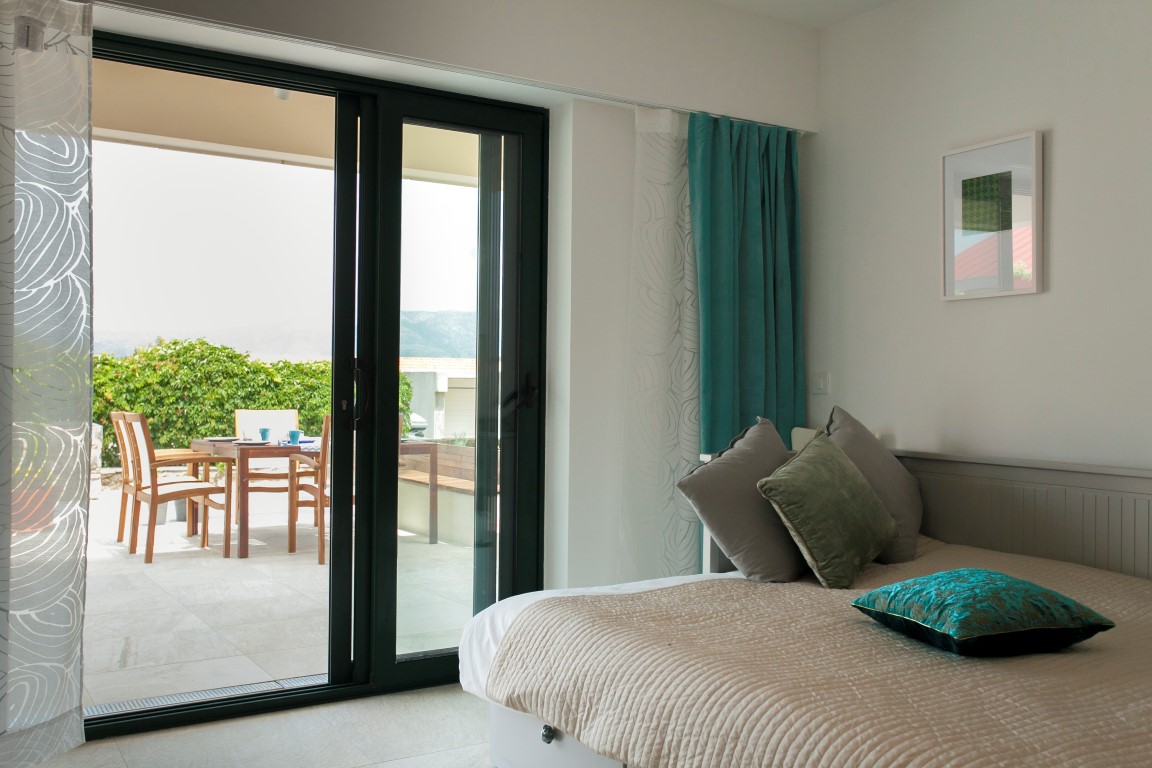 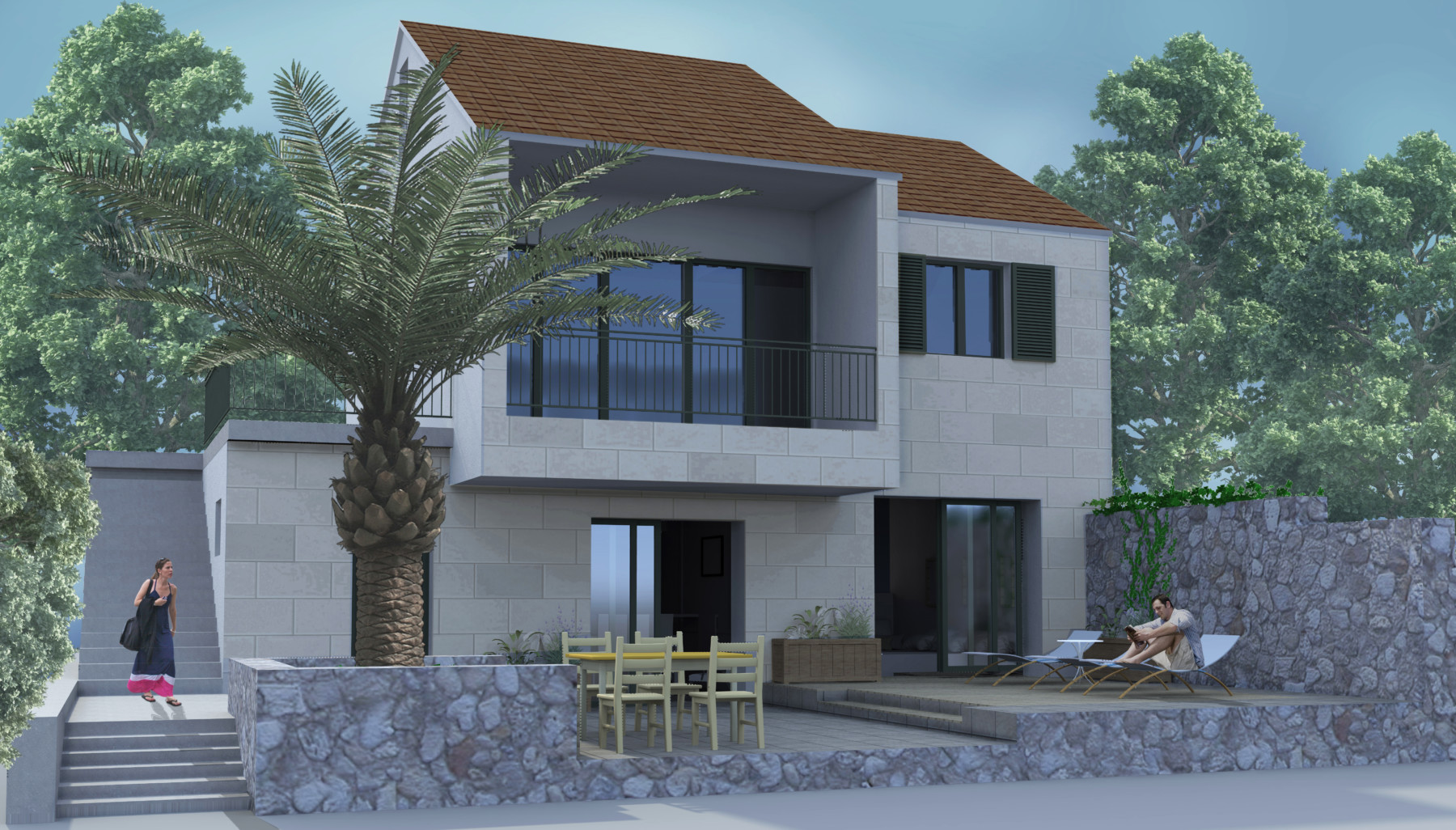 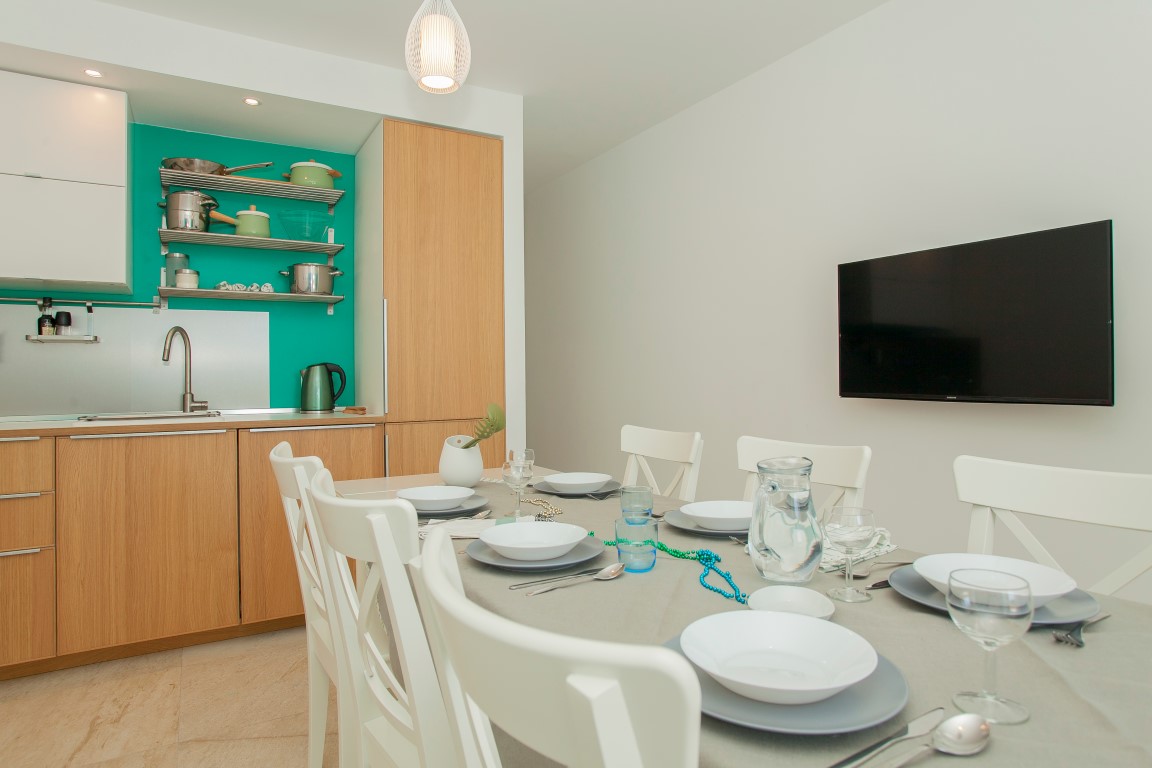 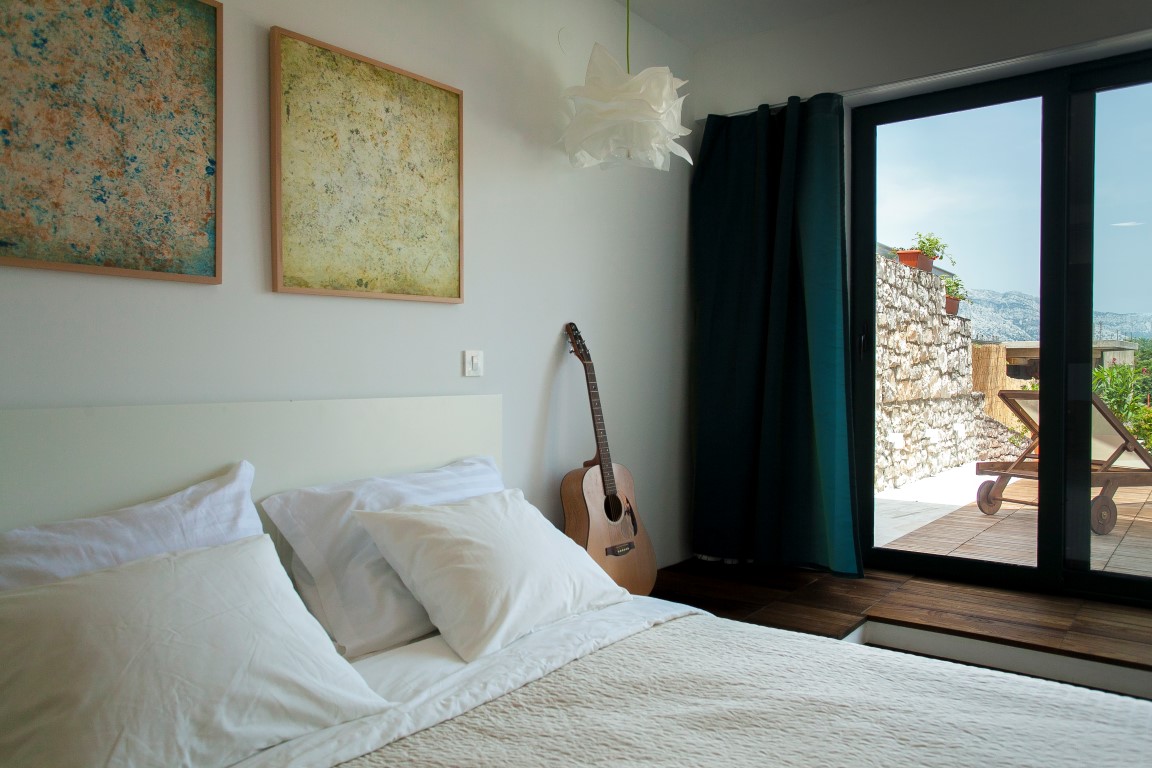 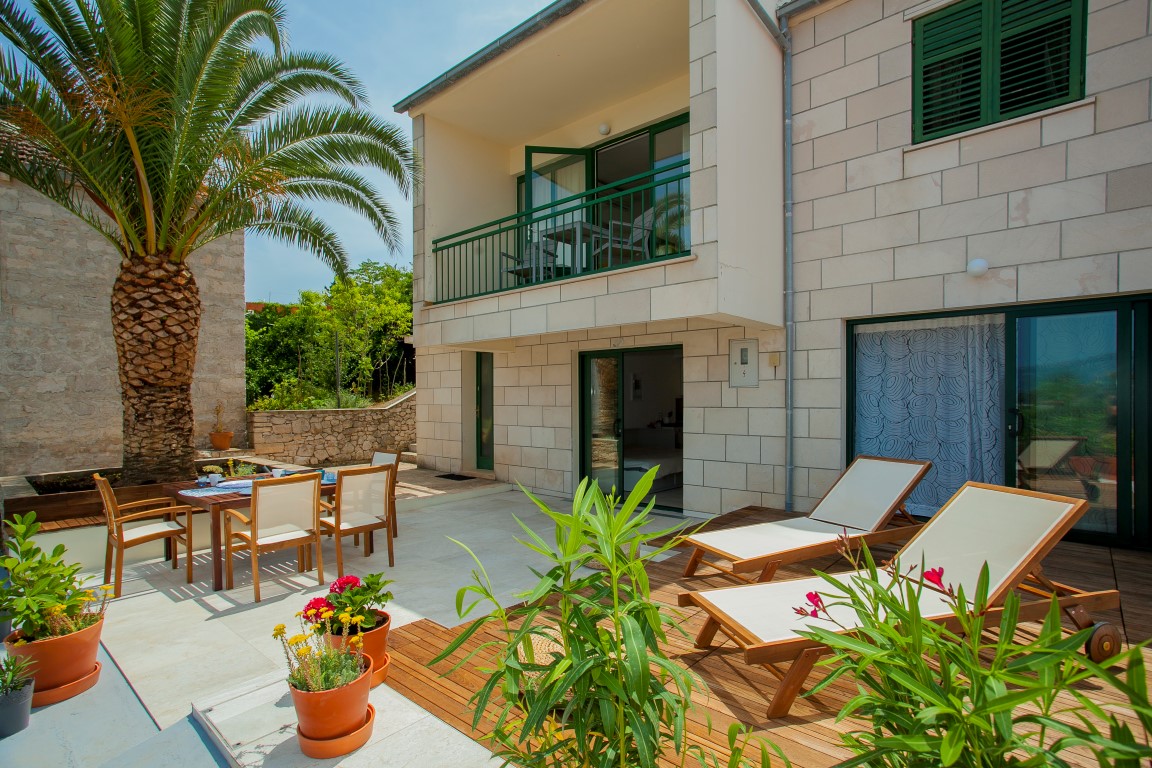 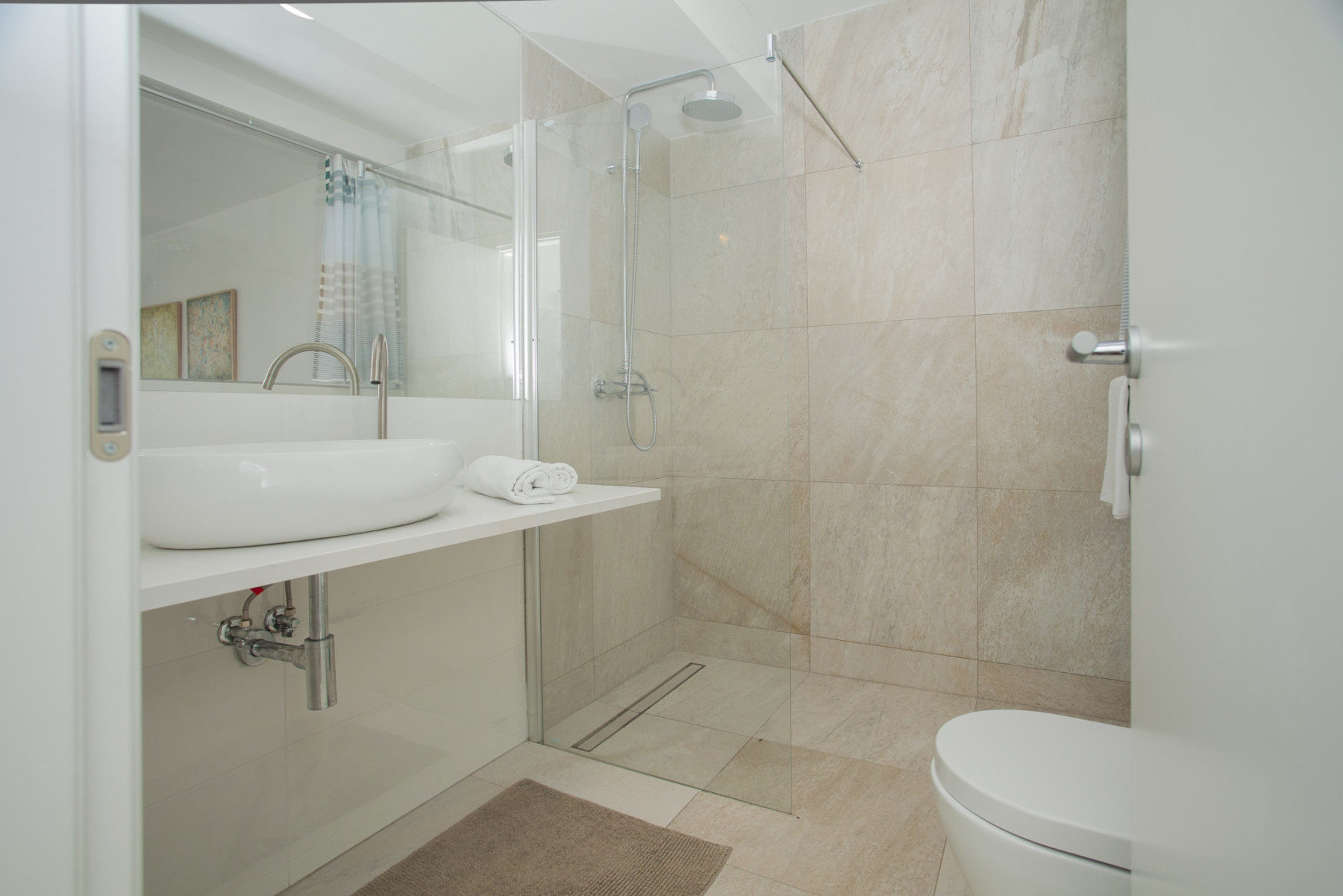 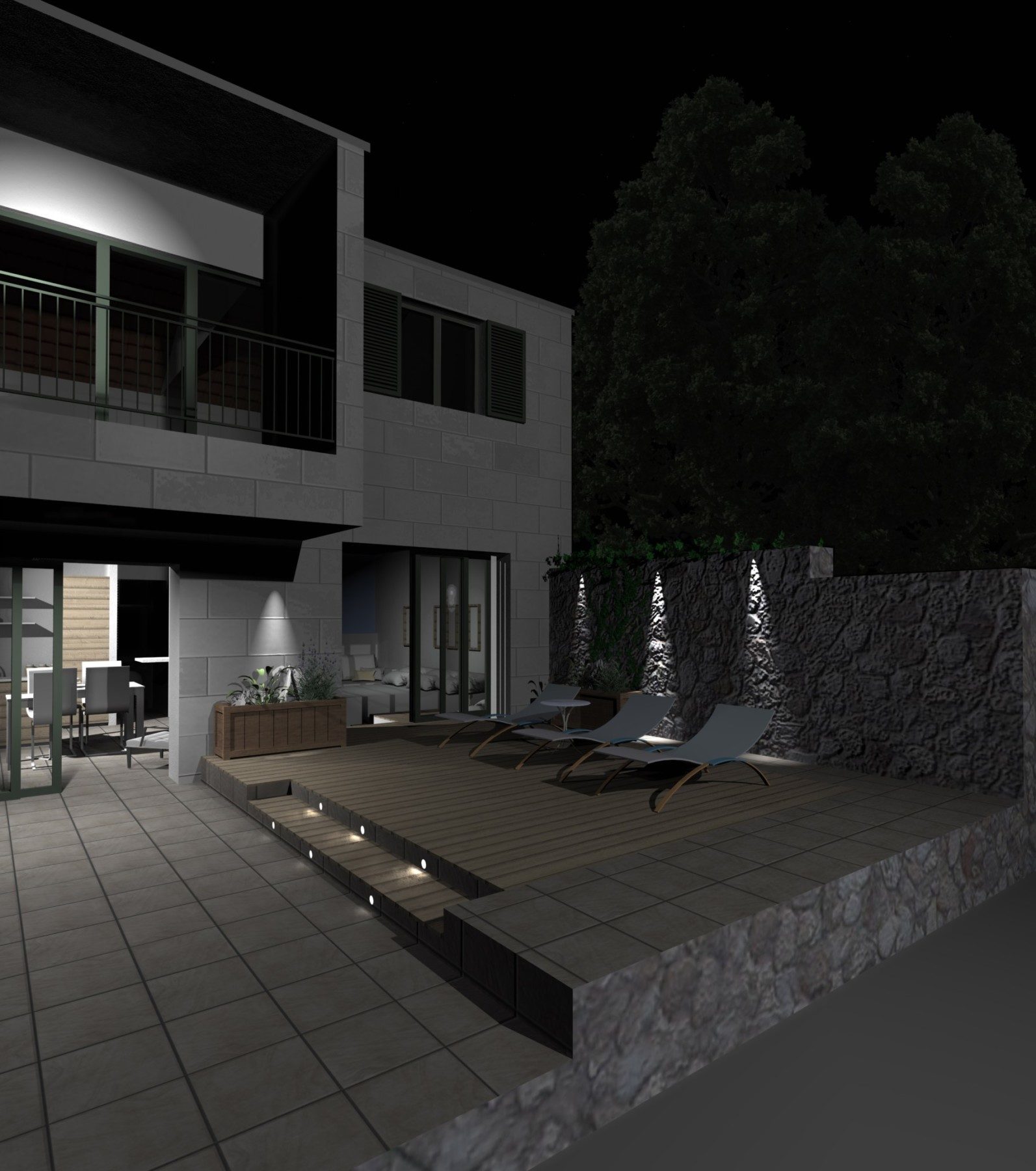 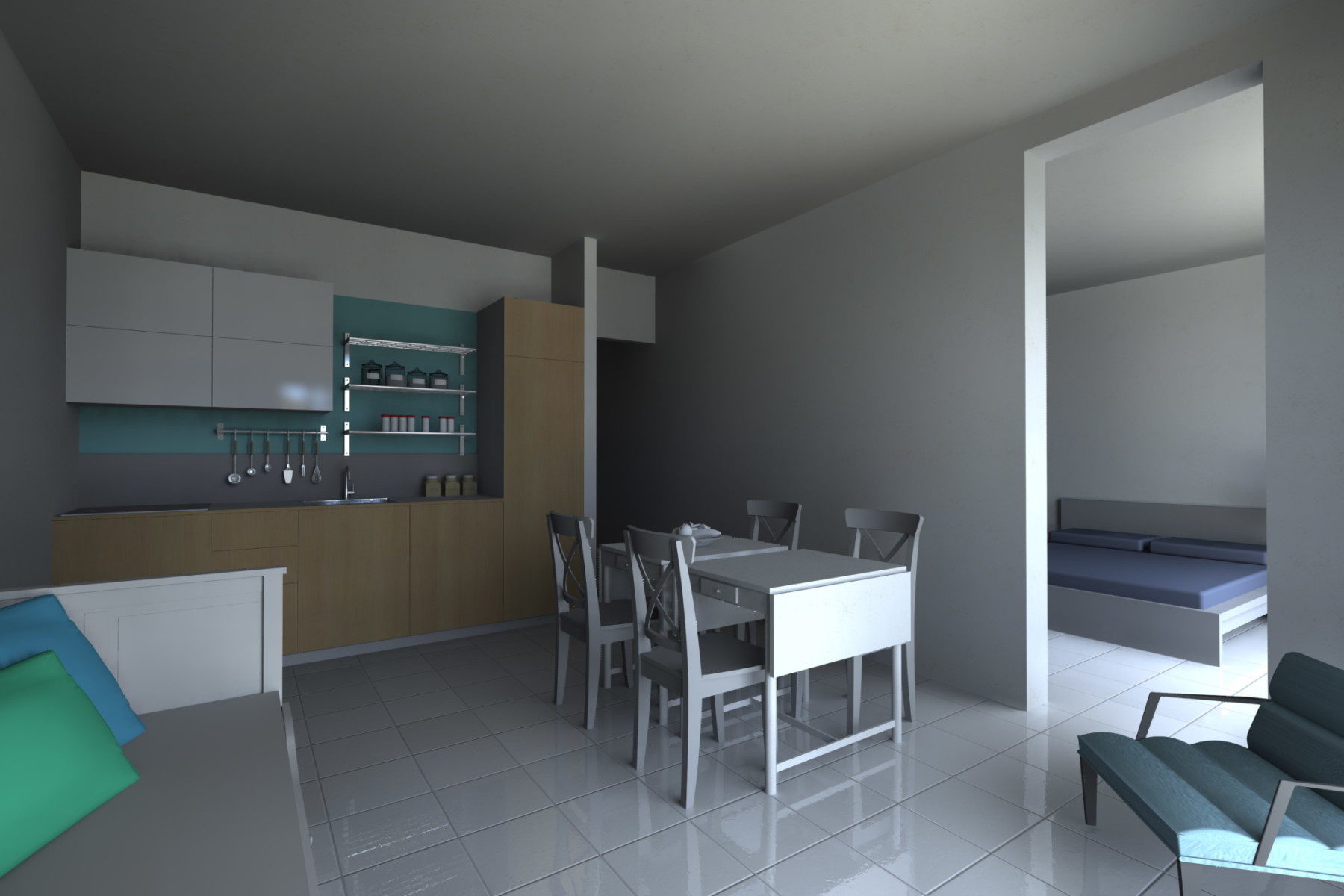