The building permit is required for all building and major reconstruction projects.  This refers to extensions, increase in the number of living units, impact on the mechanical stability of the buildnig etc.  However, the building permit is not required for apartment refurbishment projects, even when there are changes to floor-plans, installations and even sometimes when load-bearing walls are being opened up.

Even if the permit is not required, everything should be done in accordance with the provisions of the Ordinance on Simple and Other Construction Works and Works and in compliance with requirements of the spatial plan and co-ownership of the building.

The Ordinance states that there must be a main design, and all the works have to be done in accordance to it.

This was also the case in one of our projects, described below. It was a refurbishment of a 95m2 apartment for a young person and his pets. This intervention was only just within the limits of the above mentioned ordinance.

The apartment had to be spatially reorganized, which resulted in certain changes to the existing installations. Load-bearing walls were opened up towards a balcony.

The client had several specific wishes. One was to achieve the open space concept to facilitate  movement around the apartment and increase the amount of daylight.  The other was to open the space up towards a balcony, and yet another was to create an additional room at the expense of a hallway. All the requests were successfully fulfilled despite some challenges, such as numerous load-bearing elements and sunken parts of the apartment. 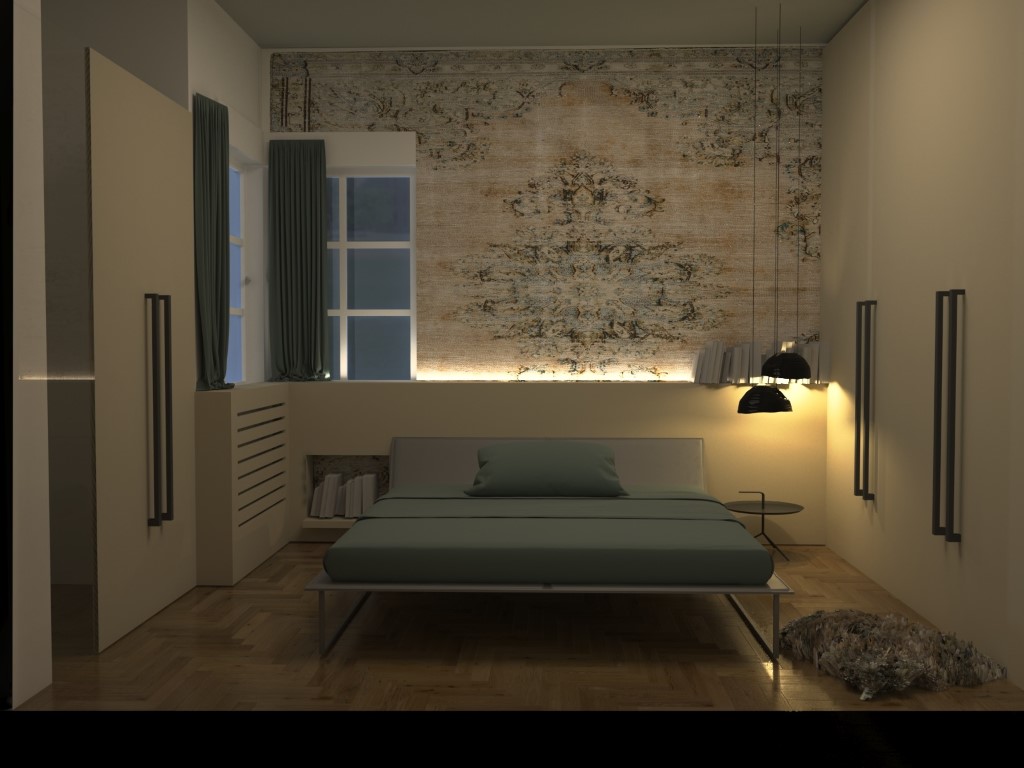 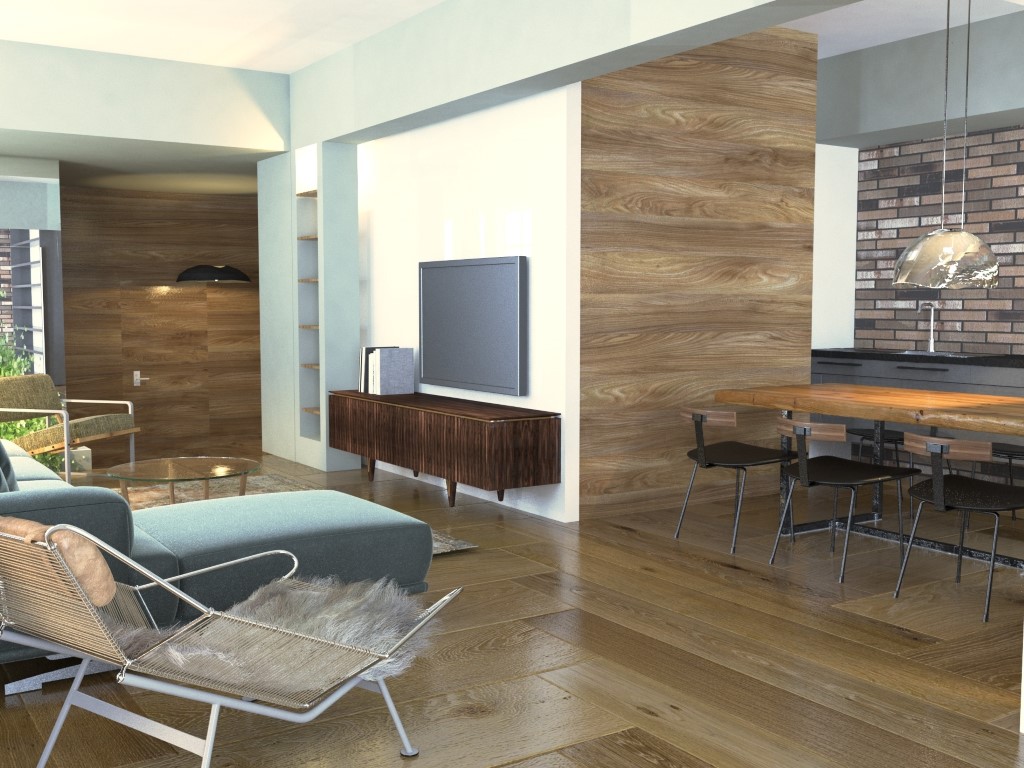 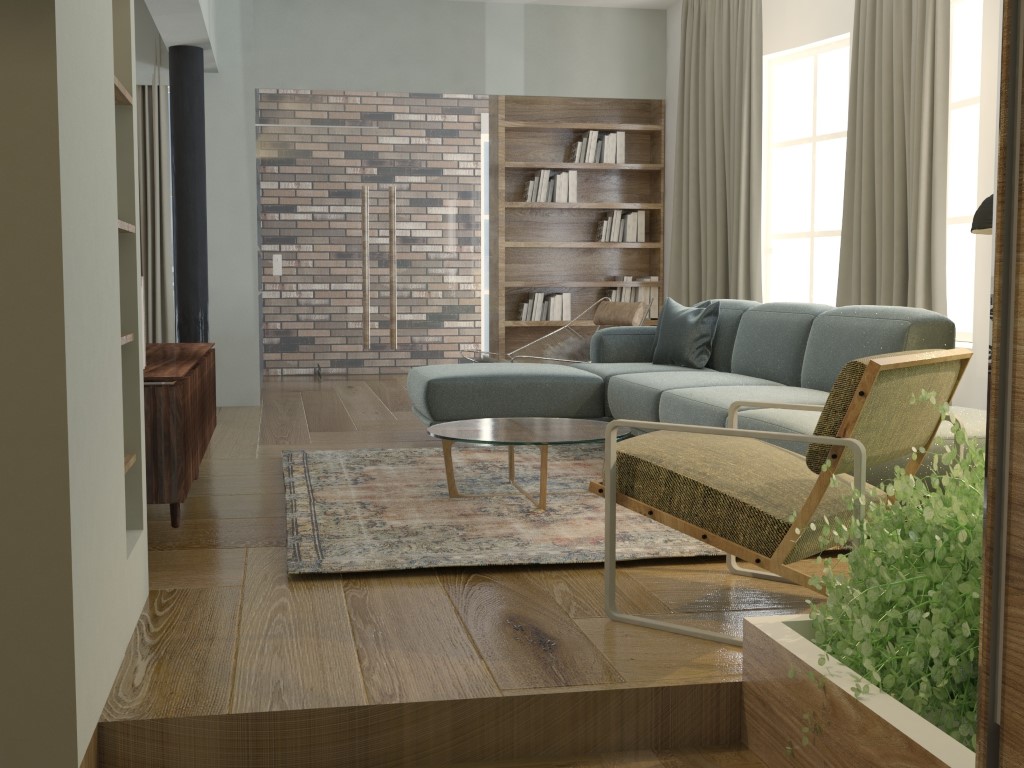 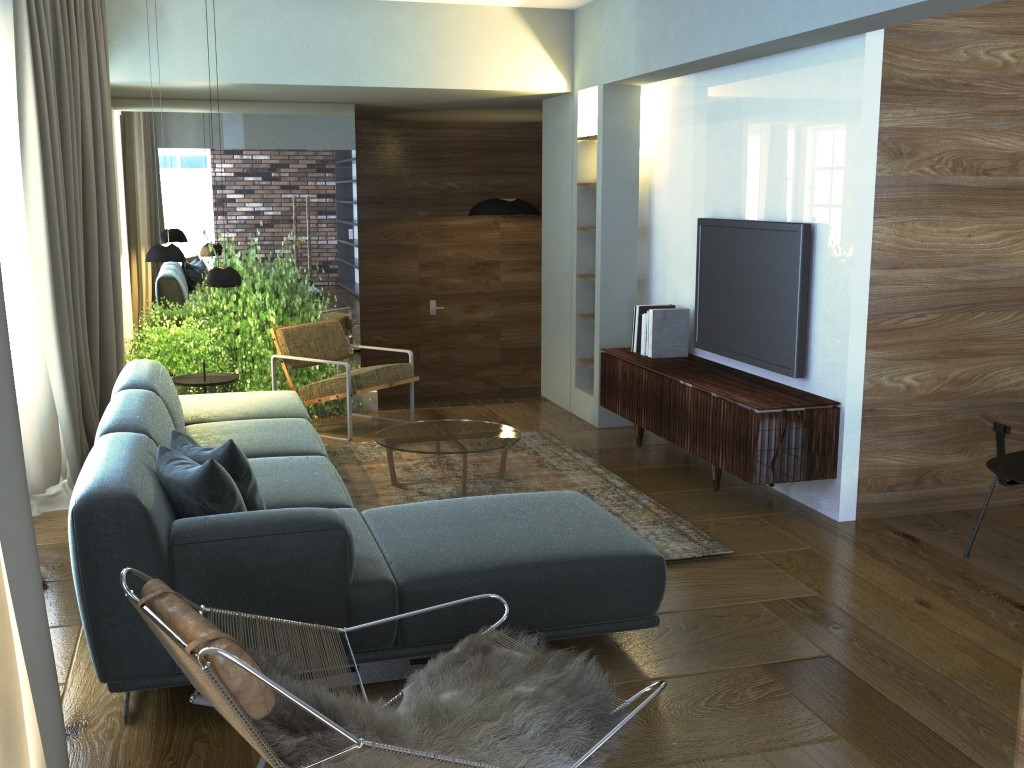 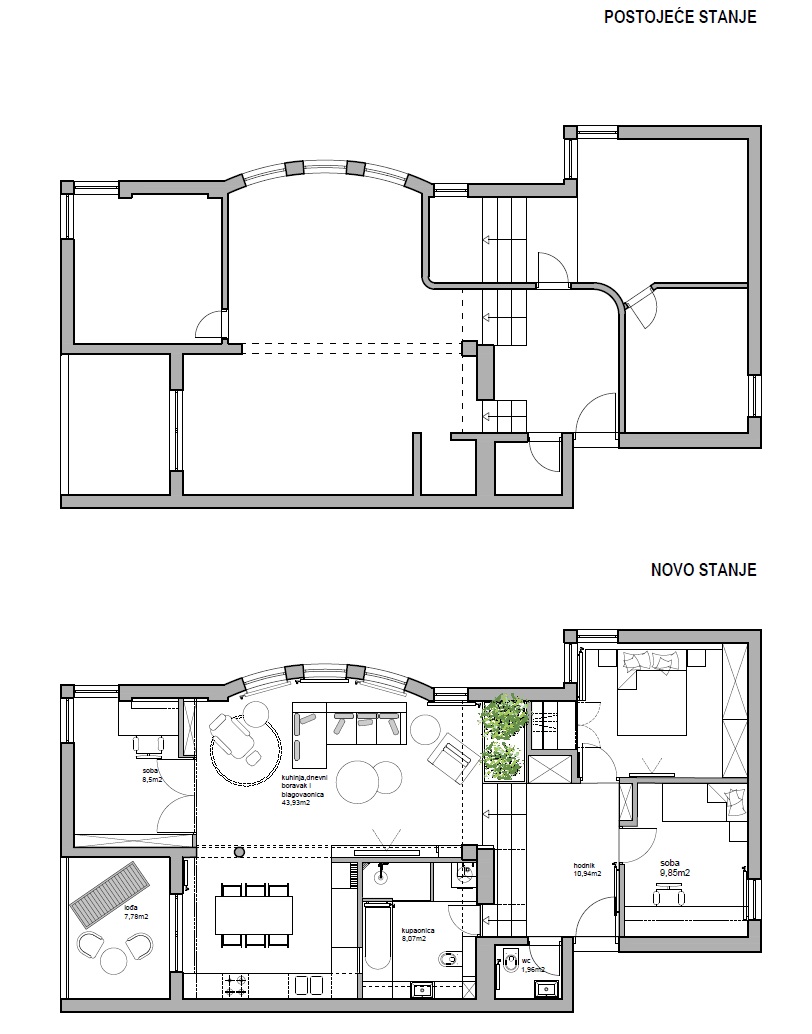 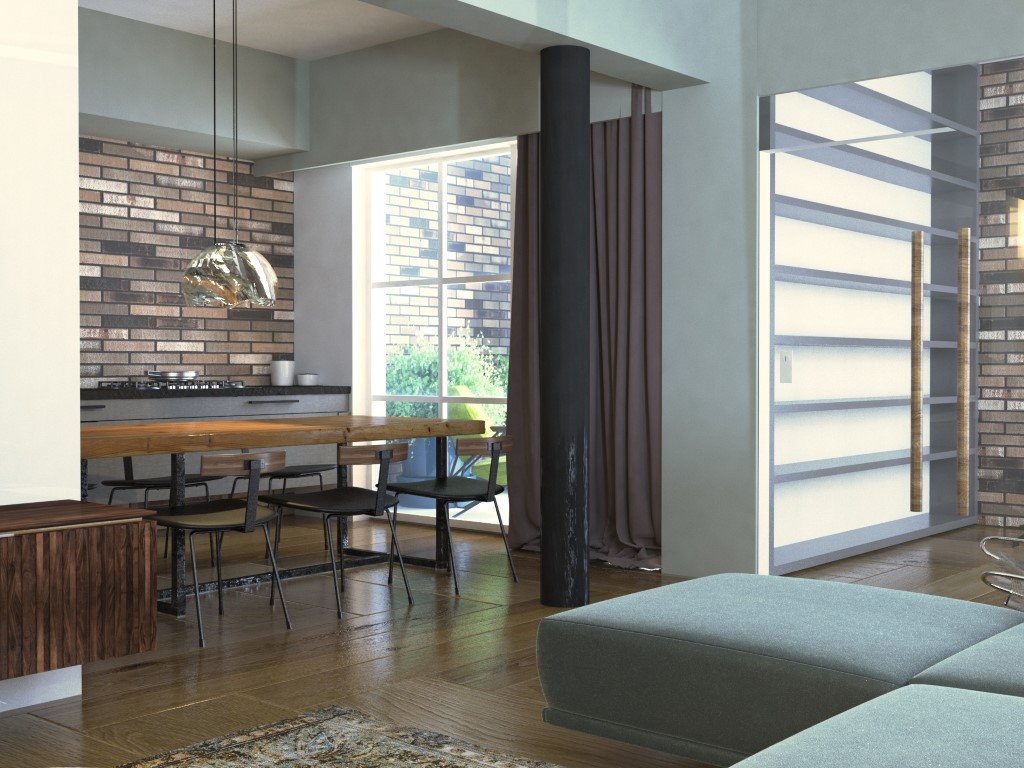